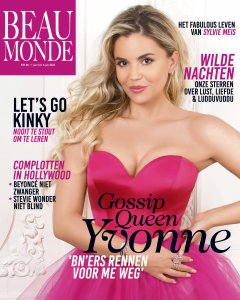 #PrinceHarry has admitted that he once ‘wanted out’ of the Royal Family and considered turning his back on the privilege he was born into to live an ‘ordinary life’. In a new interview, His Royal Highness opens up about his troubled 20s and says how, after leaving the Army, he ‘didn’t want to grow up’ and struggled to find a meaningful role for himself. Speaking to journalist Angela Levin – who revealed last week that Harry believes ‘no one in the Royal Family wants to be King or Queen’ – HRH gave an astonishing insight into how he once felt directionless, and sought an escape from the pomp and pageantry surrounding him. “I spent many years kicking my heels and I didn’t want to grow up,” he admitted. Several years of partying, drinking and heavy smoking followed – which he has previously described as ‘total chaos’ – and Harry admitted coming ‘very close’ to a breakdown several times. And when he finally decided to be more constructive, he even questioned whether remaining a junior Royal would allow him to use his talents effectively – and considered life as a commoner instead. “I felt I wanted out but then decided to stay in and work out a role for myself,” he said, making it clear he was primarily motivated by his loyalty to the Queen. It was obvious his life in the ‘goldfish bowl’ had left its mark. He added: “We don’t want to be just a bunch of celebrities but instead use our role for good.” Harry, who was just 12 when his mother Princess Diana died, admitted feeling most at home during his years in the Army. He was devastated in 2007 when, after ten weeks in Afghanistan’s Helmand province, his position was leaked by a magazine and he had to be hastily withdrawn for security reasons. “I felt very resentful,” he said. “Being in the Army was the best escape I’ve ever had. I felt as though I was really achieving something. I have a deep understanding of all sorts of people from different backgrounds and felt I was part of a team.” Tellingly, he added that while in the Army, “I wasn’t a Prince, I was just Harry”. Source: Daily mail. [Continues in comments] 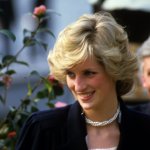 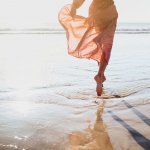 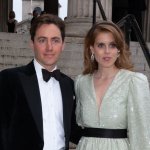 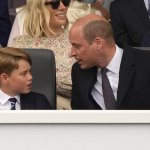 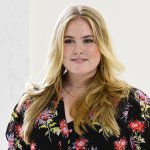 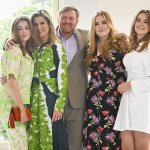